Born 1971, Hugh Tyrvey started out as a Designer, but quickly changed mediums upon discovering Photography. During 1996/1997 he started experimenting with x-ray/shadow photography after being asked to create an alternative ‘revealing’ image for an album cover. With the encouragement of the Science Photo Library Hugh Turvey went on to produce an extensive series of coloured x-rays of everyday objects, which were first published on the 4 April 1999 in The Observer Magazine, Life, UK. 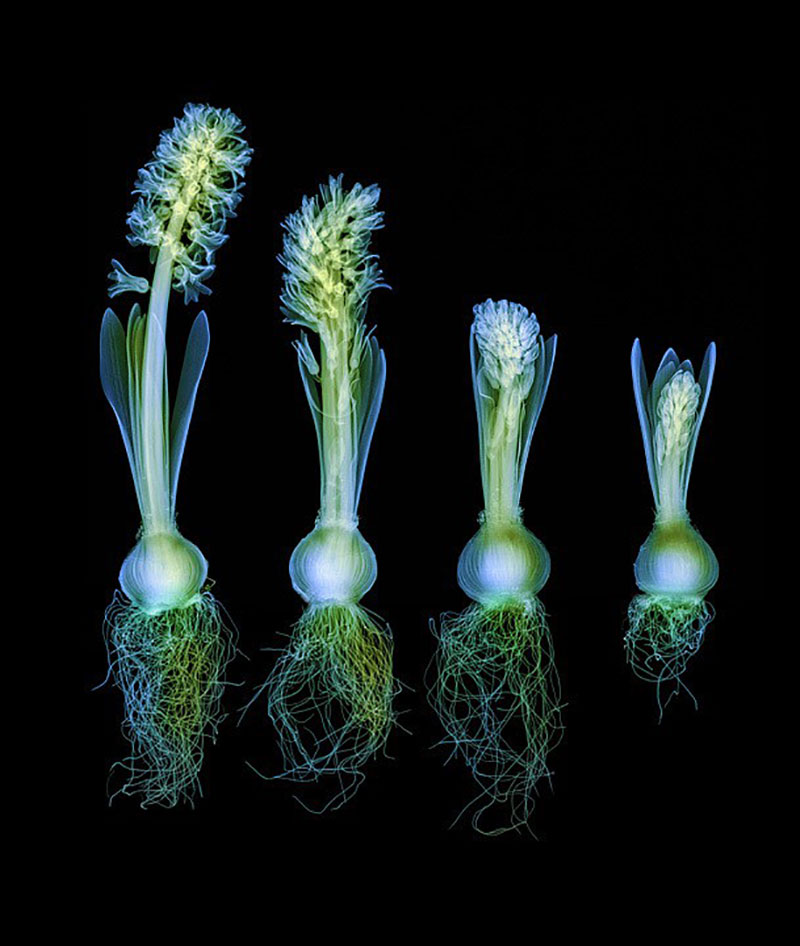